“…The moon gazed on my midnight labours, while, with unrelaxed and breathless eagerness, I pursued nature to her hiding places…” 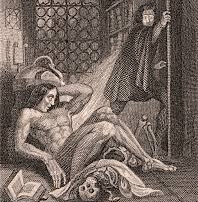 “Who shall conceive the horrors of my secret toil, as I dabbled among the unhallowed damps of the grave”

I love this story, and I love its origins. Mary Shelley is a fantastic Author and Frankenstein is such a tribute to her talent. This timeless tale was written with such grace and elegance, yet she fearlessly captures the relentless heart of a man desperately searching for meaning.

“He stepped down, trying not to look long at her, as if she were the sun,
yet he saw her, like the sun, even without looking.”

“There are darknesses in life and there are lights, and you are one of the lights,
the light of all lights.”

“If equal affection cannot be, let the more loving one be me.”

Please share with us a line from literature that inspires you.

“There is a stubbornness about me that never can bear to be frightened at the will of others. My courage always rises at every attempt to intimidate me.”
― Jane Austen

“Better to be strong than pretty and useless.”
― Lili St. Crow

“I am no bird; and no net ensnares me: I am a free human being with an independent will.”
― Charlotte Brontë

“Lock up your libraries if you like; but there is no gate, no lock, no bolt that you can set upon the freedom of my mind.”
― Virginia Woolf

A Room of One’s Own

“A woman has to live her life, or live to repent not having lived it.”
― D.H. Lawrence

What woman/women in literature have inspired you?

“…life on earth is both brutally short, and paradoxically, far too long. ”

“Remember that all worlds draw to an end and that noble death is a treasure which no one is too poor to buy.”

C.S. Lewis, The Chronicles of Narnia 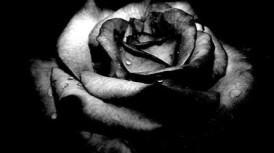 Share a line or two from literature that brings you strong imagery, memories, and/or feelings.

“She was lost in her longing to understand.”

Gabriel Garcia Marquez, Love in the Time of Choler

“She was becoming herself and daily casting aside that fictitious self which we assume like a garment with which to appear before the world.”

The process of self-discovery is a scary and beautiful thing;
to be baffled by your own soul long enough to discover it’s depth and complexity, to find your truth.

What books or quotes have inspired you to learn more about your truth?

Today is the birthday of the great playwright George Bernard Shaw 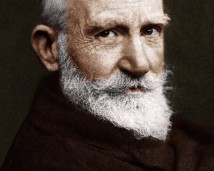 Known at his insistence simply as
Bernard Shaw. Born July 26th 1856
an Irish playwright whose influence on Western theater, culture and politics extended from the 1880s to his death and beyond. He wrote more than sixty plays, with a range incorporating both contemporary satire and historical allegory.
Shaw became the leading dramatist of his generation, and in 1925 was awarded the Nobel Prize in Literature.

“You don’t get tired of muffins. But you don’t find inspiration in them”

“I can’t turn your soul on. Leave me those feelings; and you can take away the voice and the face. They are not you.”

Fun Fact: Pygmalion was the play that was later adapted to the famous musical “My Fair Lady.”

“You see things; you say, ‘Why?’ But I dream things that never were;
and I say ‘Why not?”
~Bernard Shaw 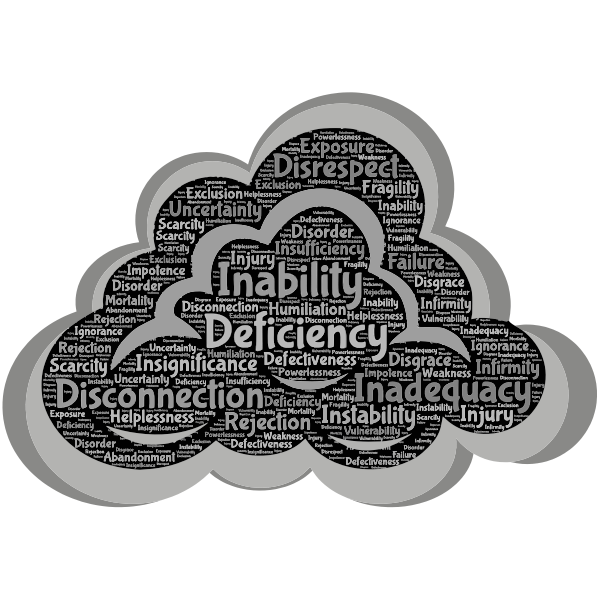 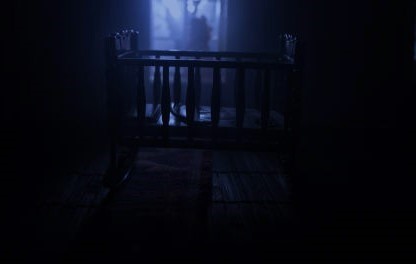 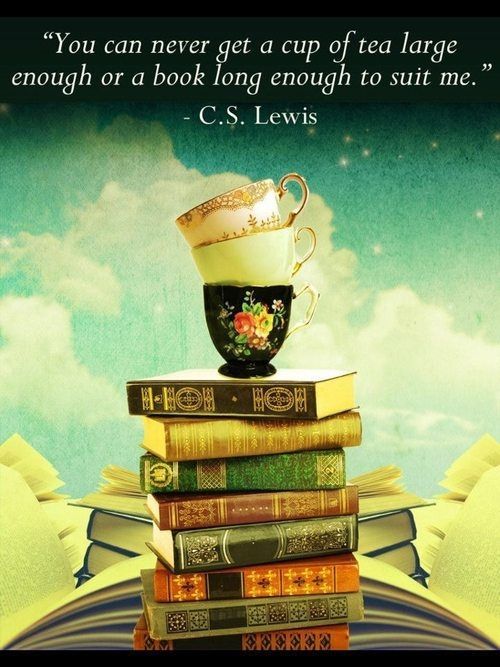