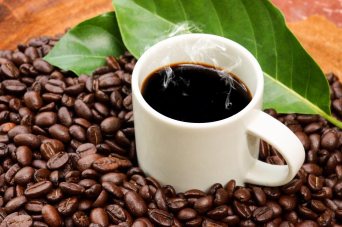 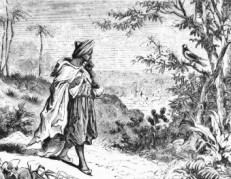 Standing in the middle of the dirt roadway, frozen solid. The air had gotten considerably colder…